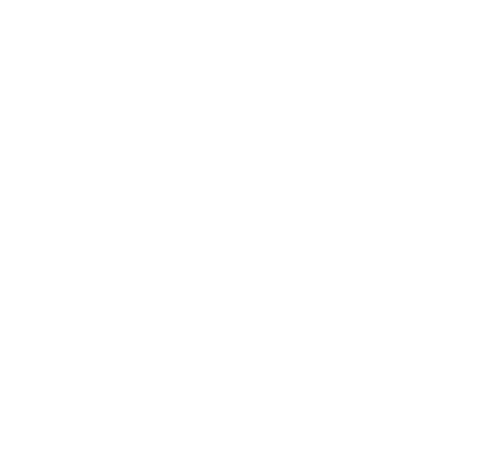 In 2020, funding for preventive HIV vaccine R&D decreased by 5.5 percent or US$46 million from the previous year and totaled US$802 million. The public sector accounted for 87 percent of overall investment, at US$702 million, with the philanthropic and commercial sectors contributing 12 percent and one percent, respectively. The US remained the largest donor of preventive vaccine research globally, at US$646 million or 92 percent of all public sector funding. US public sector funding decreased by 2.4 percent from 2019 levels, highlighted by the three percent decrease in funding from the National Institutes of Health (NIH) that brought its contribution from US$598 million in 2019 to US$579 million in 2020.

A year-to-year decline in vaccine funding may have reflect a variety of factors such as funding cycles or the ending of large-scale vaccine trials. Given recent news about efficacy of mRNA and other COVID-19 vaccines and the applicability of these platforms for HIV, the outlook for funding HIV research in the coming years may be brighter.

European investment in preventive vaccine R&D decreased 31 percent, down to US$48 million. Philanthropic contributions decreased for the second consecutive year, by 16 percent, totaling US$93.6 million. This trend includes the US$7.5 million decrease in funding from the Bill and Melinda Gates Foundation (BMGF), which funded preventive vaccine research at US$92 million in 2020.

The commercial sector reported US$7 million in HIV vaccine R&D this year, although this number is likely a result of underreporting.

An overall increase in commitments were seen in East Asia and the Oceanic regions in 2020 for HIV vaccine R&D. Japan contributed US$2 million via the World Bank. India’s funding increased eightfold, rising from US$0.2 million in 2019 to US$1.7 million in 2020. Australia also marginally increased their commitment, while a decrease was observed in the United Arab Emirates.

1.1 Developments in the field of preventive HIV vaccine research

The diverse pipeline for HIV vaccine candidates continues to advance, with multiple large-scale trials underway. This is the busiest the pipeline has ever been, as dozens of innovative new approaches are under investigation.

Funding for HIV vaccine R&D was allocated to the following areas in 2020: basic research (19.2 percent), preclinical (39.7 percent), clinical (34.7 percent), cohort and site development (0.4 percent) and advocacy and policy (4.9 percent). As observed since 2016, preclinical research has out-funded clinical trials. Further information about the categories used to define R&D can be found in our Methodology. 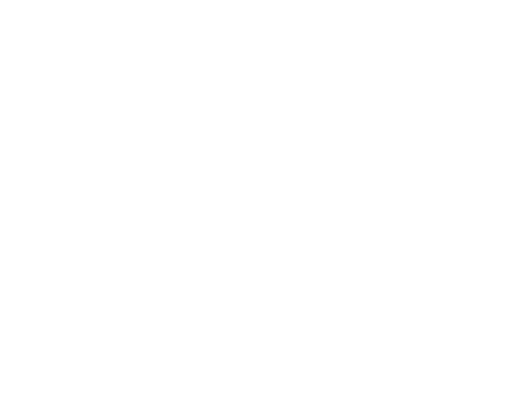 Investment in microbicide R&D totaled US$145 million in 2020, a 0.4 percent (US$0.6 million) increase from 2019 funding levels. After multiple years of continuous decline in microbicide funding, this presents a slight, hopeful change of wind. The public sector remained the largest donor, at 99 percent of funding, with the remaining one percent originating from philanthropy and commercial sectors. Public funding for microbicides research increased by 1.6 percent, to US$143 million, while philanthropic funding decreased by 65 percent from the previous year, to US$1.2 million.

The US remained the largest funder of microbicide research, at US$134 million, with the NIH contributing US$81 million and the United States Agency for International Development (USAID) contributing US$45 million. The Canadian Institute for Health Research (CIHR) contributed US$6 million, a significant increase from 2019 (US$0.4 million), and the UK Foreign, Commonwealth and Development Office contributed US$5 million, a sharp drop from 2019 (US$14 million). There was an increase in funding from the Netherlands Ministry of Foreign Affairs and ANRS. Although philanthropic funding decreased overall, more philanthropic organizations supported microbicides R&D in 2020, including Aidsfonds and the Campbell Foundation.

New support came from the commercial sectors for microbicide R&D in 2020, totaling US$0.5 million, compared to no support in 2019.

2.1 Developments in the field of microbicide research

A diverse range of microbicide strategies are under investigation, and some products are closer than ever to being rolled out as discreet and female-initiated HIV prevention options.

Interested in learning about the dapivirine vaginal ring and other microbicides? 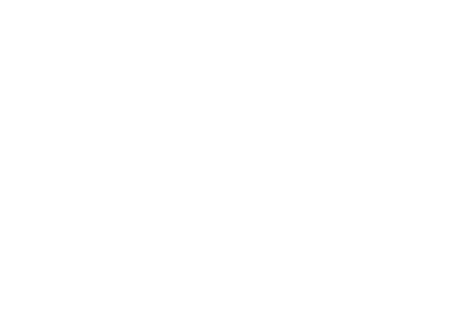 In 2020, global investment in PrEP R&D totaled US$107 million, a two percent decrease from levels observed in 2019. Investment from the philanthropic sector decreased by 42 percent, down to US$20 million. This trend is linked to a 48 percent dip in BMGF funding, from US$33 million to US$17 million. US public sector donors also recorded a five percent increase in funding, with the NIH funding up 19 percent, totaling US$50 million. There was a 21 percent increase in funding from commercial sectors, totaling US$24 million.

3.1 Developments in the field of PrEP research

Uptake of oral PrEP has grown substantially in 2021: there were over 1,307,000 new initiations globally in Q2 of 2021. Sub-Saharan Africa comprised 65 percent of global uptake. Yet scale-up remains concentrated, with only 14 countries counting more than 25,000 initiations by the end of Q2 in 2021. Strengthening oral PrEP implementation will lay a solid foundation for the introduction of next-generation products. Recent results from trials of a long-acting injectable and once-monthly pill indicate that a diverse array of biomedical prevention products is on the horizon.

Promising interim findings from Phase IIa trials of the once-monthly pill of antiretroviral Islatravir were released in January 20219. The results found Islatravir to be safe and well tolerated in the blood over time, and it reached levels adequate for HIV prevention for a duration of at least one month10. Islatravir will move into efficacy trials in 2021.

A number of pharmaceutical companies now have programs next generation PrEP options. Tracking of commercial investment is challenging since the level of commercial responses can vary, so year to year increases may reflect some of that variability.

See how the uptake of oral PrEP has expanded globally since 2014 with PrEPWatch, and learn more about the next-generation of PrEP products. 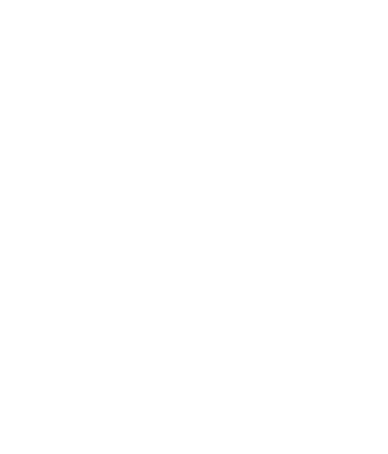 Investment in TasP R&D saw a four-fold increase in 2020, totaling US$9 million, attributed to a spike in funding from the philanthropic sector, notably BMGF at US$5 million and the Wellcome Trust at US$1 million. The public sector also saw a significant increase, attributed to CIHR’s funding, at US$1.7 million. Whereas philanthropic support made up 26 percent of TasP investment in 2019, this grew to 72 percent in 2020. New support for TasP R&D came from Aidsfonds, the European Commission, the National Health and Medical Research Council and Institute Pasteur. Given the trend of declining TasP funds from 2015 to 2019, this is a promising sign that TasP is being given priority once again for the prevention of HIV/AIDS.

Interested in learning about treatment as prevention? See this resource from the US CDC

5.0 Global investment in the female condom

The Female Health Company remained the only funder for female condom research and contributed US$0.06 million. This was a 49 percent increase from 2018.

Interested in learning about male and female condoms? Track the research and find out more with AVAC.

Investment in VMMC decreased by 37 percent and totaled US$6 million. BMGF was the only donor. A number of empirical studies have already affirmed the efficacy of VMMC as a prevention option, which is likely why all projects related to VMMC are dedicated to implementation science (50 percent), advocacy and policy (20 percent) and social and behavioral studies (30 percent).

Interested in learning about the benefits of voluntary medical male circumcision? Track the research and rollout with AVAC.

↓ 1 %
decrease in Prevention of Vertical Transmission R&D in 2020

Interested in learning about prevention of vertical transmission? See this resource from the Avert.

This analysis is made possible by the generous support of several donors, including the Bill and Melinda Gates Foundation, and the American people through the US President’s Emergency Plan for AIDS Relief (PEPFAR) and the US Agency for International Development (USAID) as part of the Coalition to Accelerate and Support Prevention Research (CASPR) project. The contents are the responsibility of AVAC and do not necessarily reflect the views of PEPFAR, USAID or the United States Government. AVAC does not accept funding from the pharmaceutical industry.